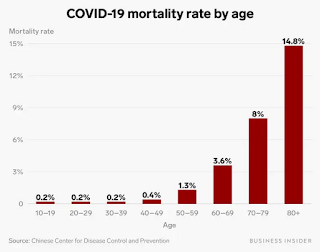 British Heart Foundation information video: may not be suitable for young children.